North East Guides is based in Greenside, Tyne and Wear, and offers training courses to the general public, local authorities, other public sector bodies and commercial organisations.
We work almost anywhere in the North, from the Lakes and North Pennines to the Cheviots and Borders. We are happy to travel, however, and will provide guided mountain days in most parts of the UK (given the availability of mountains). 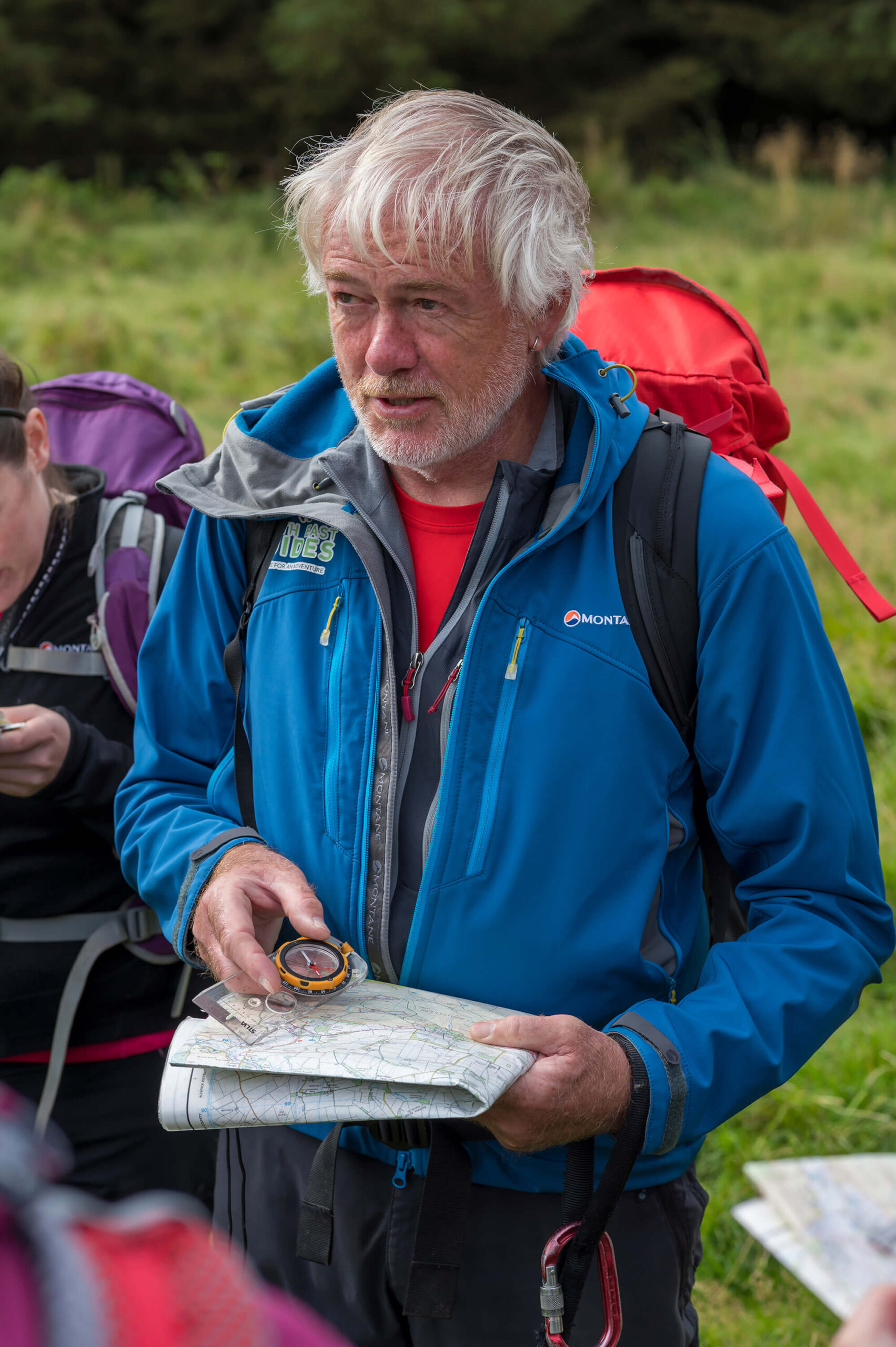 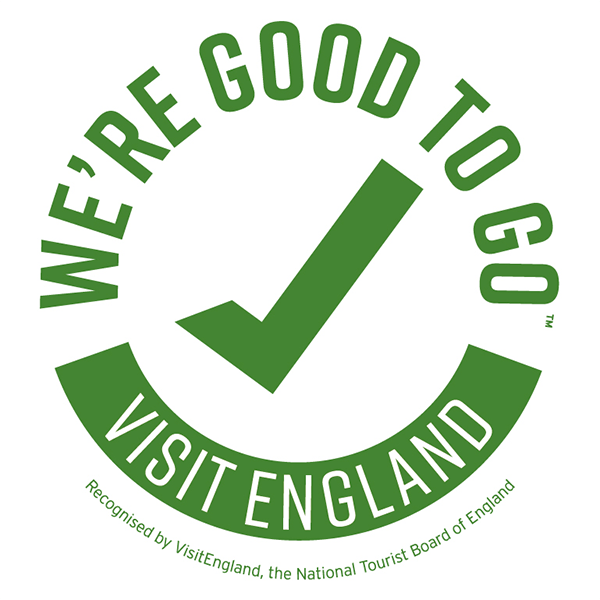 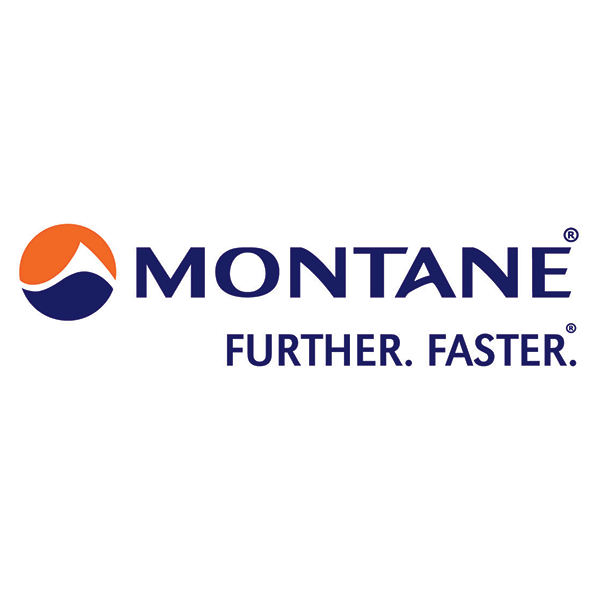 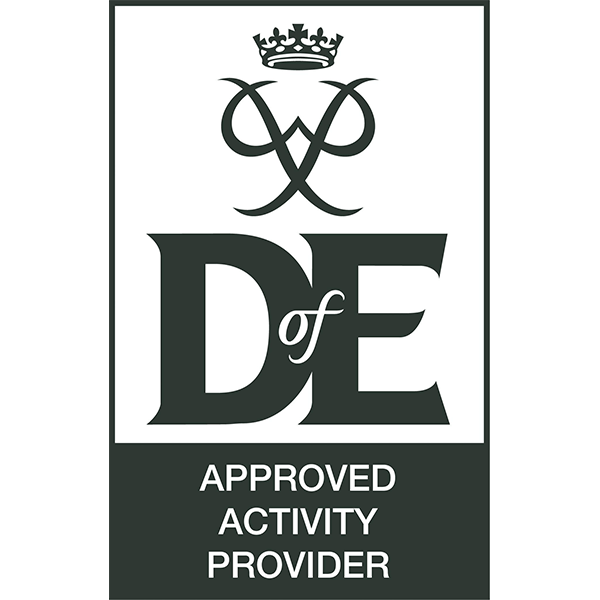 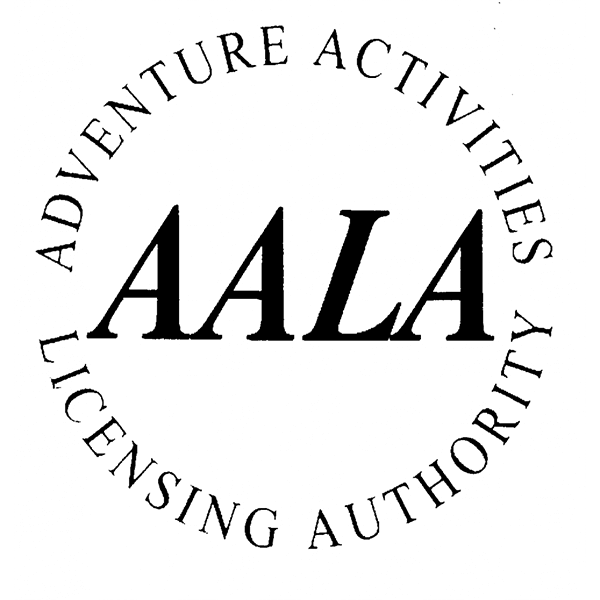 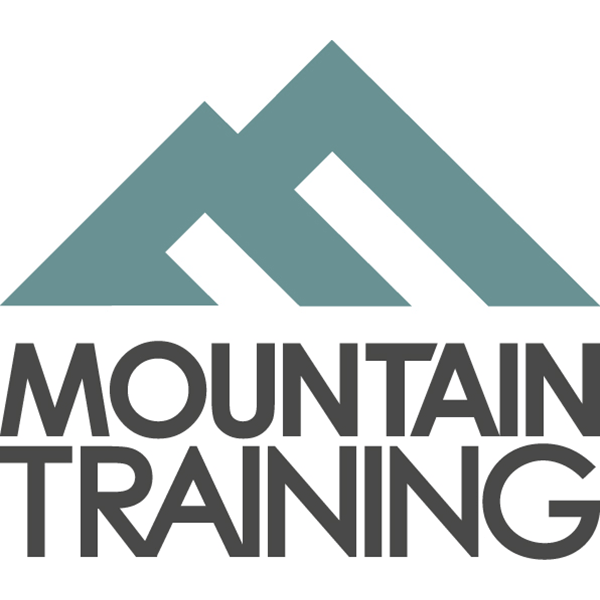 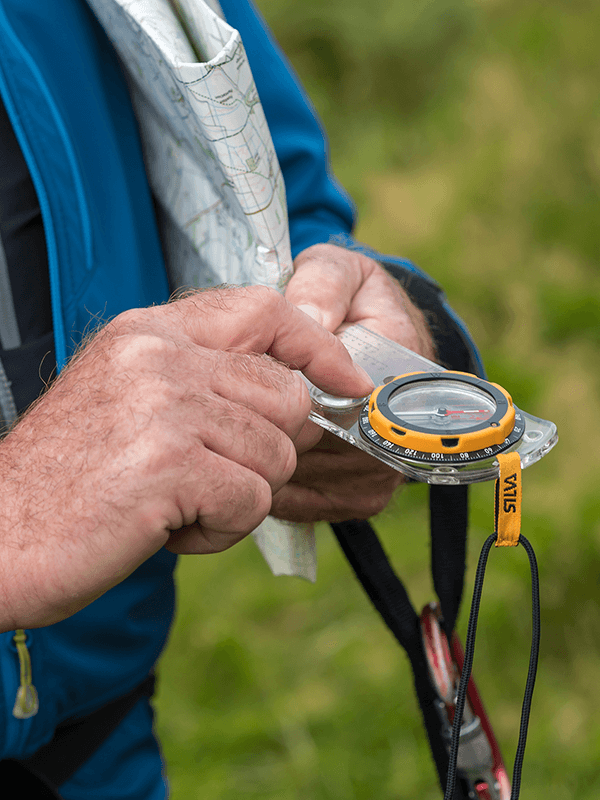 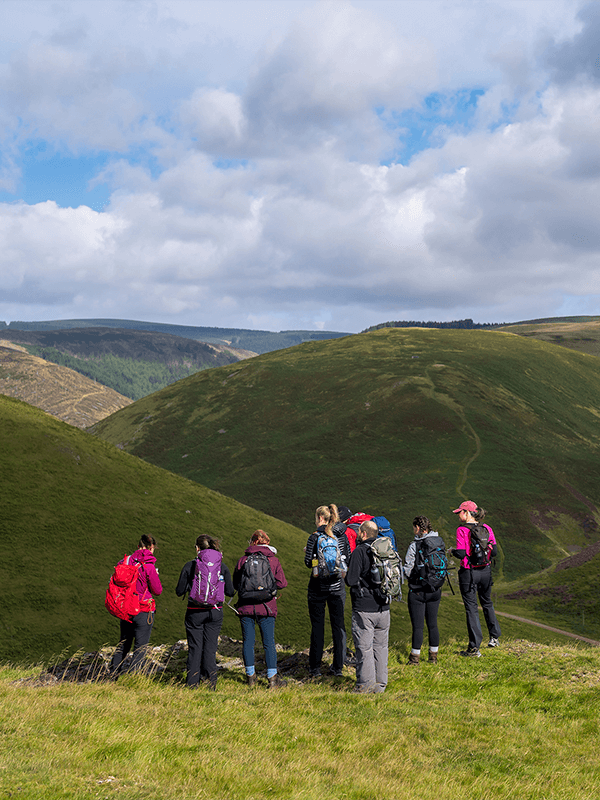 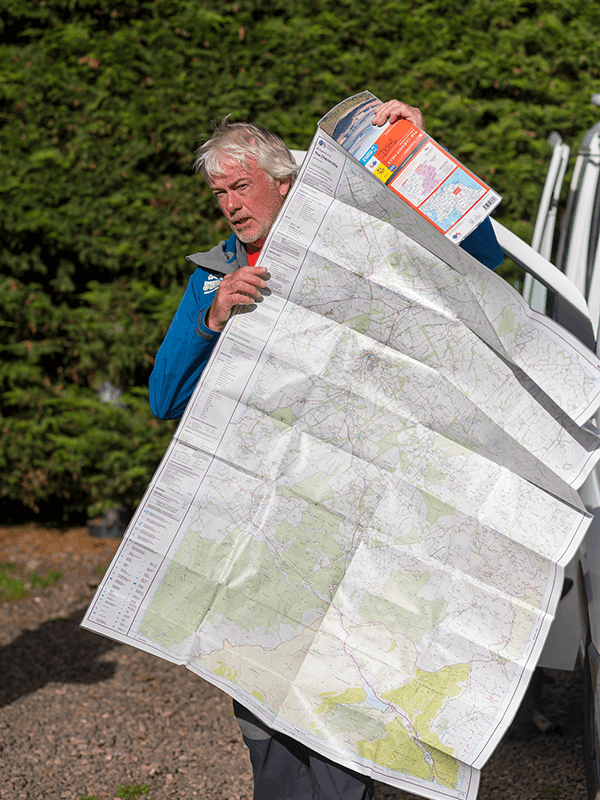 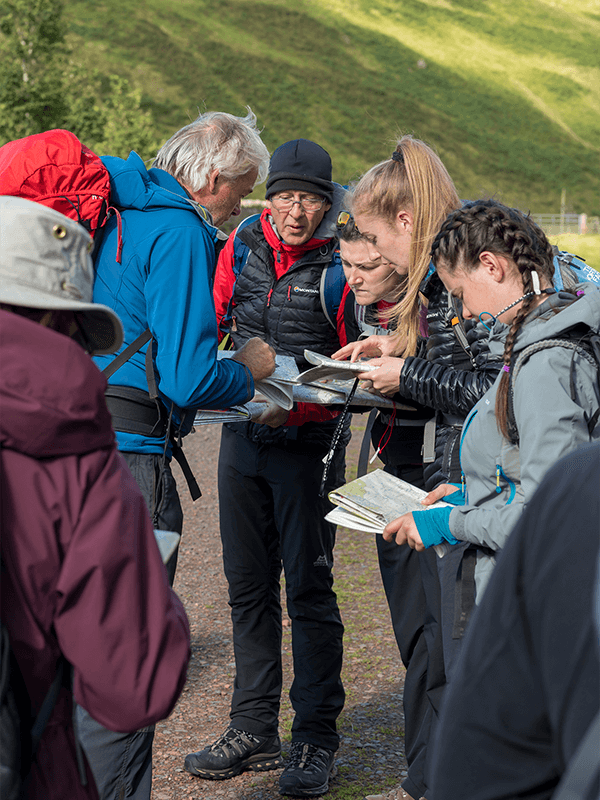 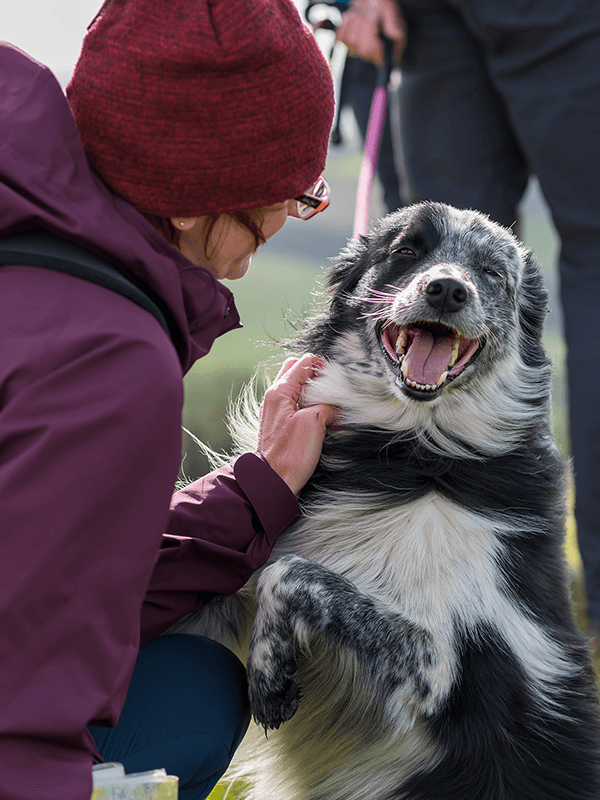 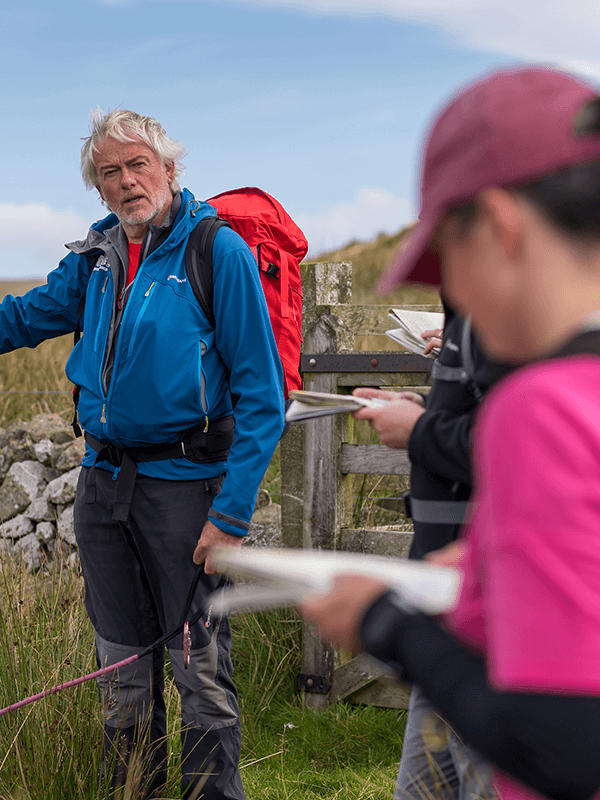 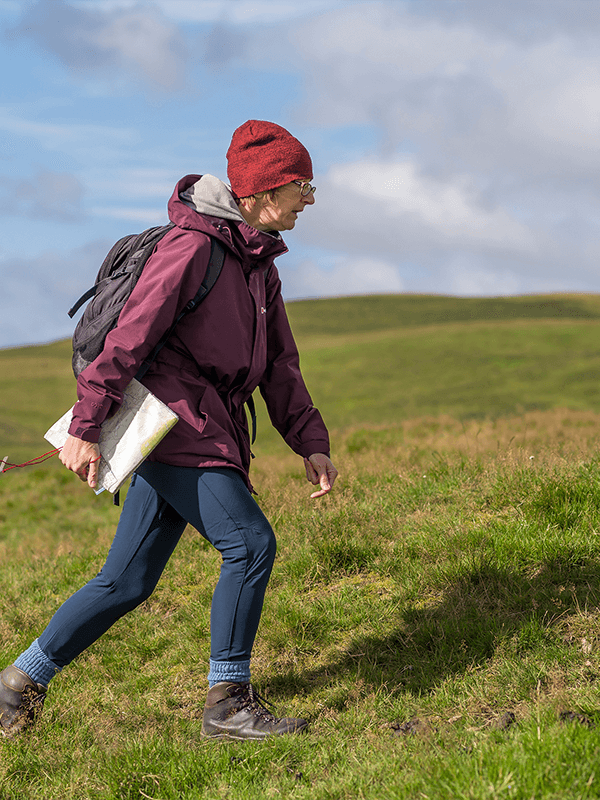 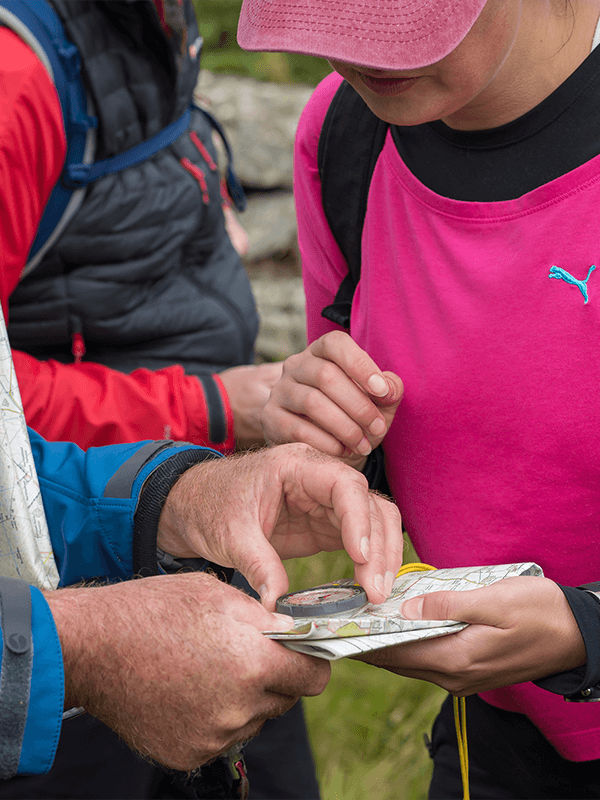 We’ve Got You Covered

We can provide courses tailored to suit your requirements and proficiency. (Just give us a call to discuss what you have in mind.)


Accommodation is not included, however we can arrange it on your behalf, or recommend somewhere to suit your requirements.


Don’t let a lack of equipment put you off; we have a stock of waterproofs, rucksacks etc. available to anyone who books a place on a walk or course.

The Cheviots are a range of rolling hills straddling the Anglo-Scottish border between Northumberland and the Scottish Borders.

Millions of years ago, lava cooled to form the distinctive rounded Cheviot Hills, which are full of hidden delights, such as the dramatic waterfall of Linhope Spout or tucked-away ponds of Wooler Common. They are also home to wild goats, along with The Cheviot, the highest point in Northumberland.

Lots of history is on hand in the area. The routes of ancient cattle drovers are now bridleways for mountain bikers and horse riders. Or you can follow tradition and head for a picnic and a paddle in the Breamish Valley or romantically-named Harthope Valley. If you’re lucky, you’ll see otters in the shallow rivers while you tuck into lunch on the riverbank.

Hadrian’s Wall stretches 73 miles (80 Roman miles) across the country from Wallsend in the east to Bowness on Solway, and was built under the orders of Emperor Hadrian in AD122. Taking over 6 years to build, the wall boasted 80 milecastles, 17 larger forts and a defensive earthwork, the Vallum, to the south.

The Lake District is a region and national park in Cumbria in northwest England. A popular vacation destination, it’s known for its glacial ribbon lakes, rugged fell mountains and historic literary associations. Market towns such as Kendal, Ambleside and Keswick on scenic Derwentwater are bases for exploring the area and home to traditional inns, galleries of local art and outdoor equipment shops.

Book your next adventure